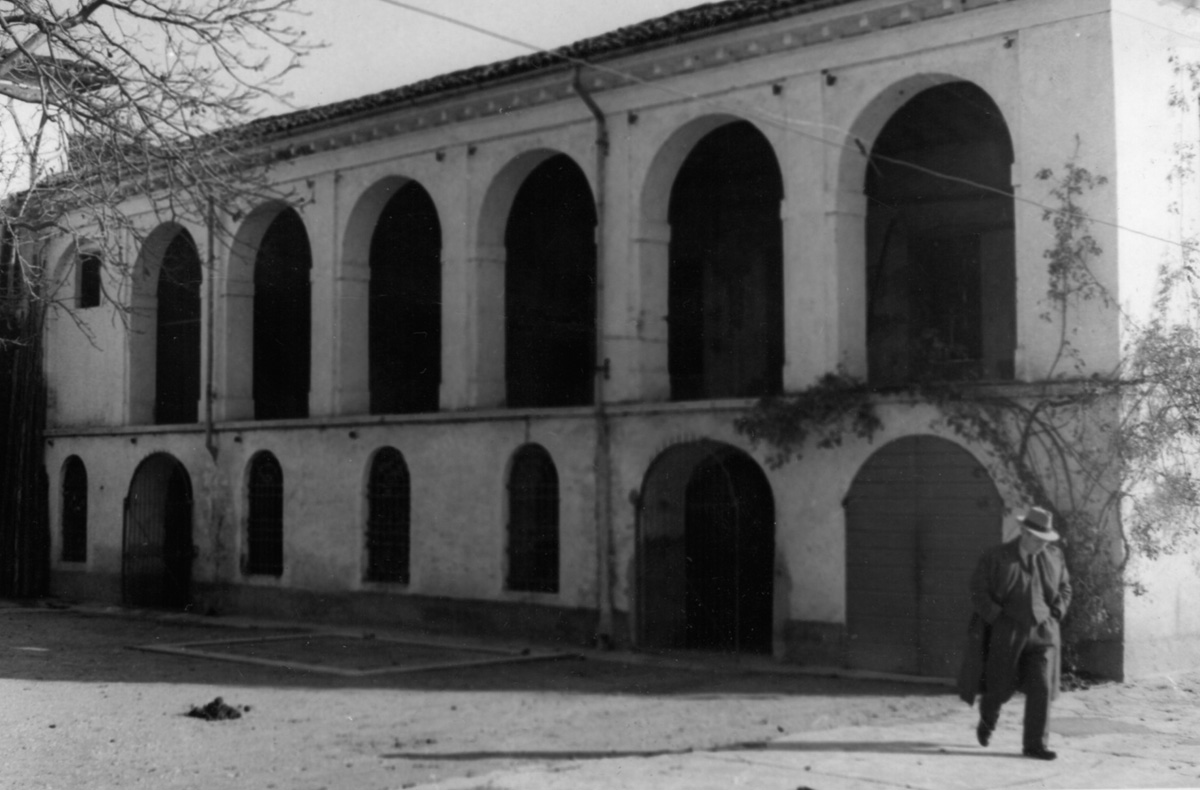 In 1873 Duke Gaetano, a Genoese financier married Maria De Anmenkoff, a Russian gentlewoman of poor health who grew up in St. Petersburg.He bought her the Island of Garda which belonged to the familyof Count Lechi, one of Napoleon’s generals. This was a rock overlooking the ancient Roman village of San Felice di Scovolo.

There had been a convent on the Island for centuries which in 1200 was visited by St.Francis of Assisi and mentioned by Dante Alighieri in the Divine Comedy. The Duke De Ferrari decided to build a sumptuous Venetian style villa on the island, with a splendid park protected by piers and to provide it with agricultural property.

So at the end of the century, he bought the land in the Valtenesi, namely on the hills around Lake Garda from Portese to Manerba, Moniga and Padenghe. That is how the agricultural company was founded on about 300 hectares. Indented on the borders, but rich in vineyards, olive groves, woods and meadows in the beautiful position.  On the death of the Duke in 1883, the property passed to his only daughter Anna Maria, wife of Prince Scipione Borghese, who withdrew to the Island of Garda after the Great War.

In 1924 the entire property passed to their daughter Livia, wife of Count Alessandro Cavazza, a Bolognese agricultural entrepreneur. Under his management the agriculture was developed intensifying the zootechnics and the planting of olive groves and intensive vineyards in place of the old rows. On the eve of the Second World War the company had 29 farms with just as many smallholders, 300 head of white race cattle and an adequate production of wheat, corn and hay. After the war, the changed economic conditions and the massive introduction of mechanization brought about the gradual end of smallholders which was substituted by direct management.

Today the daughter of Ing. Novello Cavazza, the Dott. Alessandra Cavazza pediatrician is the current owner, who spend her time between the farm, the agriturismo and the medical business. Love of nature and sport has tried to make the Spinning Mill the ideal meeting place for all those looking for a place in the countryside, quiet, just few steps from the Rocca Park and the shores of Lake Garda with the widest activities sports for all ages.